All schools in the country were closed in March as the government introduced social restriction measures to fight the spread of coronavirus.The Kenya Secondary Schools Sports Association (KSSSA) wants all co-curriculum activities in the schools calendar to continue alongside the academic programme when schools resume.
KSSSA chairman Peter Orero Thursday said this will be in line with holistic nature of the Kenya curriculum implementation in the Kenyan education system. . Orero, who is also the principal of Dagoretti High School, noted that most of the activities among them sports and drama had reached the regional finals 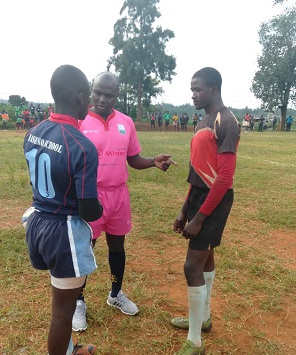 According to Orero, co-curriculum activities have a definite pathway because it involves talent development and enhancement. “KSSSA recognises the massive efforts put by the government to deal with this pandemic which has greatly interfered with the running of our institutions of learning and put the over 10 million plus students in primary and over three million in high school with an unfortunate scenario of trying to cover the main stream syllabus when they return to school,” Orero said.
Orero, who was reacting to a story in one of the local dailies that suggested students should not be allowed to engage in co-curriculum activities when they finally return to school, said there was a very thin line dividing curriculum and co-curriculum activities. 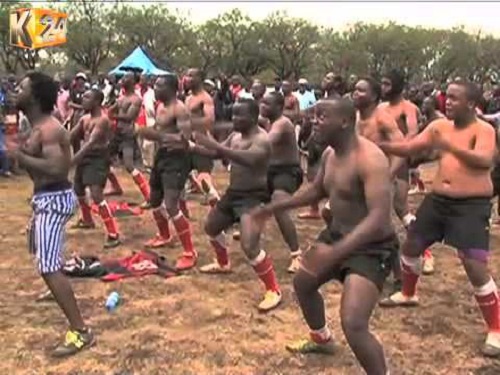 He said Kenya was at an advanced stage of the implementation CBC which resonates effectively with the theory that co-curriculum is part and parcel of curriculum in Kenyan institutions. “We must therefore put mechanisms to safe guard our immensely talented students in various disciplines. Our schools provide the base for talent development and enhancement and it is only logical that all the activities slotted in this year’s academic calendar be done to completion. 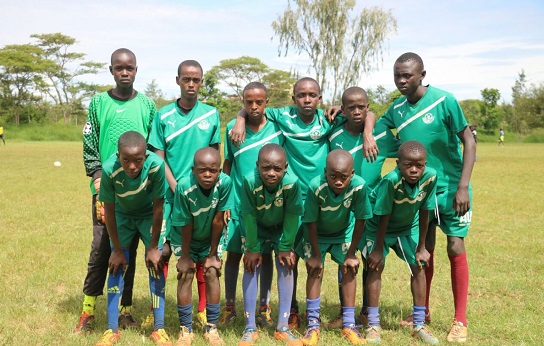 On the same perspective the Vihiga Secondary Schools Sports Association Chairman has affirmed that he’s ready to stamp authority to see the adherence of KSSSA constitution by both the secretariat and schools when activities resume. Mr. Francis Silenje who’s a principal at Masana Sec. School stated his willingness to help sporting activities in the county to compete favorably within western region. “The drama happens mostly during term II games, but we are well prepared to deal with it”, he said.
Vihiga KUPPET AGM likely to be held this weekend
Nurses’ Salary scales and Allowances in Kenya
Top 10 Best KMTC Short Courses
Last year Mudavadi and Emanyinya girls’ teams qualified for regionals. While Ebwali and Bugina qualified in the boys’ category. It’s alleged that Bugina coach bribed his way to the regionals after the evidence forgery was obtained. Mr. Chris Lumbasi paid sh.20,000 to the sports office to be absolved from the drama at the expense of Emusire boys’ high school. The coach bribed two influential subcounty secretaries and county sports top officials to buy his ticket to Semi-finals where his team won for Bungoma trip.

The coaches are now calling upon the chairman and the CDE office to also read and understand the KSSSA constitution to avoid future unsporting behavior. The county sports office and documentation team has killed dreams of many learners because of knee-jerk unconstitutional directives that have seen better sides forced to exit championships. The team should be independent and act as neutral arbitrator when cases arise. “There’s hope with the new chairman at the helm. What we request from him is simple, just read and implement the KSSSA constitution”, a Basketball coach (who sort anonymity) said.