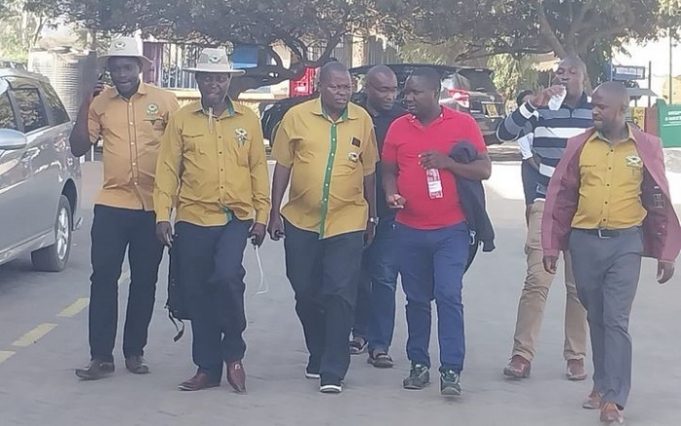 Kenya Union of Post Primary Education Teachers is now demanding for the abolition of boarding schools in the country.

Through KUPPET secretary general Akello Misori, the teachers maintained that boarding schools were not adding any value to the country’s education.

According to the teachers, task force recently appointed by President William Ruto to evaluate Competency-Based Curriculum should consider the need to abolish boarding schools in Kenya.

“As we applaud and appreciate that the task force working on the reforms has come at the right time, there are certain issues that it must address,” Misori said.

“With this regard, Kuppet pushes for de-categorisation of schools so that we remove the idea of national, extra-county, county and subcounty schools because these terms appear very derogatory and discriminatory,” he said.

Misori insisted that the task force looks at education financing.

According to Misori, since education is a constitutional right for all, and that education is a public good, it must not be subjected to commercialisation interests where Kenyans pay lots of premiums on what is not giving them value like boarding schools.

“We want to move to de-boarding of our schools so that we do with education where we define what a school is by the number of children or learners in that school, this is what should give the school a category,” Misori said.

The unionist said schools must be given sufficient funds to run.

“What is making teachers ask for overtime is boarding schools. For instance, a principal of boarding school is on duty 24 hours, seven days in a week. You don’t even have a break,” he said.

He said that’s why teachers nowadays have psychological problems.

He said Ruto’s administration should focus on financing of education alongside abolition of boarding schools, making day schools the norm.

Misori said elsewhere in the world, Kenya was notorious in boarding schools though they don’t add value.

“We take young children to our local schools. They walk even two kilometres or three yet we give a lot of comfort to older ones by taking them to boarding schools,” he said.

He said lack of financing in the CBC  should be a thing of the past in the new dispensation. The unionist said the new curriculum was the way to go.

Misori said CBC will open pathways for every child to develop skills and talents.

He criticised the current capitation model in schools terming it outdated.

“This year teachers have received only Sh200 per child in terms of sports, curriculum activities. This means that Sh1,000 has been retained. So, capitation must also be based on data that is accurate so that we stop leakages that make our processes clumsy,” Misori said.

“We would wish that, while education financing is being addressed, then there should be an attempt to improve current capitation model.”

He said among issues the union was pursuing relate to promotion of teachers and ensuring that those who teach in arid and semi-arid regions are compensated with hardship allowances.

Misori said they were pushing for negotiation for new salary perks because 2016- 2021 CBA gave only principals and heads of departments some kind of allowances. Basic pay for ordinary teachers was not addressed.

Machakos county Kuppet executive secretary Musembi Katuku said in 2019 they petitioned  Parliament for Mwala subcounty and parts of Kalama to be included in hardship allowances for teachers in vain.