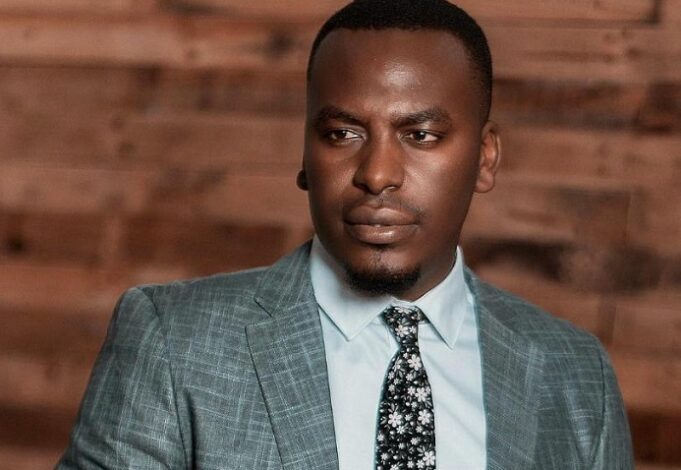 The days when society emphasized the pursuance of scholarly careers such as Law and Medicine are long gone. People’s mindsets and views on the oaths one can take in life have been expanded. Entrepreneurship is becoming commonplace, and it is presenting freedom to many people who give it an intentional shot. Working on the right products for the right people is a reliable way to make a business succeed. Ngajiro Fred Fabian is one of the risk-takers who gave up on salaried employment’s comfortability and security to pursue a passion in the industry.

The entrepreneurial streak kicked off for Fred during his time at the University of Dar es Salaam where he studied Commerce. He did not call it quits at that point and instead proceeded to pursue a Masters in Business Administration (MBA), graduating from Mzumbe University in 2014. He would be in business selling DVD players to his willing colleague clients, and they, in turn, would pay him. During his higher education studies, he began exploring different countries to determine what he really wanted to do. During the trips to South Africa and India, he decided to pursue entrepreneurship.

Like most young people, on successfully graduating from his Master’s Program, Fred got a civil service job working from 9 am to 5 pm. He found that employment was not the best suit for him and then quit his job. He wanted to focus on implementing the idea he borrowed from India selling items at significantly reduced prices compared to other retailers. These businesses would make their profits from selling more, and with reduced operational costs, could have impressive profit margins per period. This is the path Fred Vunjabei chose and built his nickname and business brand name “Vunjabei,” a Swahili word loosely translated to mean “knocked down.” His products are of equal and good quality but costs way less than other competitors.

He has built a business in the clothing industry, selling categorized clothing for adults, children, and sportswear. This offers the customers more options to choose from in purchase and attracts customers to buy more customized products. Apart from clothing, Fred Ngajiro is invested in the entertainment and hospitality industries. He owns several hotels and runs a music label named Too Much Money. His entrepreneurial nature is coupled with a keen sense of entertainment. He says, “business is incomplete without entertainment. ” His music label aims to record more than thirty artists and make an imprint in the Tanzanian entertainment industry.

Fred Vunjabei is a youth enthusiast who shares his knowledge with the youth at any opportunity to. He encourages the youth to set out long-term goals for their life, accompanied by action plans to get there. Not only does he preach wine, but he also drinks it. He is a smart worker who takes calculated steps to grow his business. For instance, Fred invests in networking with the influential celebrities in the country who, in turn, promote his brand exposure leading to more sales and greater returns.

Fred comments, “I believe a lot in the power of the youth and self-dedication – but more so in long-term goals in everything. ” In line with his long term plans, he is set to expand operations into Kenya and provide employment opportunities to the youth. He has provided job opportunities to over one hundred and fifty youth in Tanzania through the Vunjabei businesses. The Chief Executive Officer of Vunjabei (T) Group Ltd began his first retail store with an initial investment of Ksh 2,500,000 and has since then in 2012 only grown to greater heights.

With the enthusiasm necessary and an eye for the niche in society, Fred Vunjabei has proven that a thirty-three-year-old can own a business valued at Ksh 4 billion.