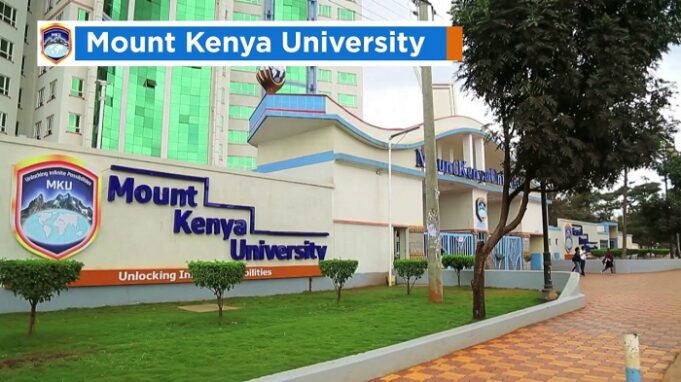 Since its launch, the training has been online with fewer cases where teachers attend the various accredited institutions physically for their training, mostly in the evening or at night.

Already the TPD training venues were identified by the TPD service providers in each Sub County.

TSC announced the launch of the TPD on September 22,2021, requiring all the teachers registered with the commission to undertake the six-module course that would form the basis of their promotion and employment going forward.

There are six modules in the programme. The training is conducted during holidays. At the end of each module, teachers will be given several points.

After completing all the modules, teachers will be eligible for re-certification and promotion since the modules have been anchored in the career progression guidelines.

Each teacher is to pay Sh6,000 for each module, which would be valid for five years, before taking the next module.

According to ISC only teachers with a teaching license wil be allowed to teach and only to be issued after taking the modules.

However teachers are looking forward for President William Ruto to pay for the cost of TPD training as promised.

During the campaigns and manifesto launch at the Moi Sports Centre Kasarani,Nairobi, Ruto said his government will pay for the controversial teacher training programme.

This pledge by now the fifth President of the republic is further emphasized through the Kenya Kwanza Education Charter.

“Ensure that all the government-initiated capacity building trainings including Teacher Continuous Professional Development are undertaken by trainers free of charge,” reads the document.

Most teachers are yet to join the training saying they can’t afford the cost due to their shrinked payslips.

Currently those attending are taking the introductory module which ends in December this year and will be awarded their certificates which will increase their chance for promotion.

The December training will start after schools close for third term. Schools will close on 25th November 2022 and reopened on 23rd January 2023 according to Ministry of Education school term dates.

Recently TSC got a boost after dismissal of a petition challenging implementation of TPD programme.

The Employment and Labour Relations Court in Nakuru dismissed a petition by Joseph Ngethe Karanja who wanted the programme disbanded citing lack of public participation and violation of teachers’rights.

However Justice David Nderitu gave TSC the green light to continue with the execution of the TPD programme after finding the process to be in line with the Constitution.