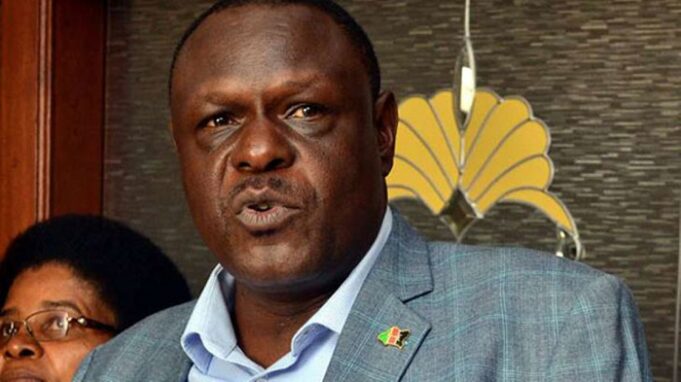 A section of secondary school heads who were delocalised claim that they are being subjected to tribal ridicule and intimidation by the schools’ boards of management in the local communities.

The principals raised complaints that the schools are also being micromanaged by the boards of management and education officials from the communities.

According to the heads, some Board of Management (BoM) chairs, who are signatories to the schools’ bank accounts, intentionally refuse to sign cheques to enable the teachers to withdraw money to facilitate institutions’ operations.

These sensitive allegations have been confirmed by Uasin Gishu County Director of Education Patrick Mbaka, who said that he is handling similar cases from the affected heads.

How To Activate TSC Email For E-Platform

“So far my office is dealing with two cases from Kapkoiga and Kerita schools in Kesses Sub-county,” said Mbaka.

“The board chairman and the education official are from the local community. They want to micromanage the school; they have frustrated me and I feel demoralised,” said one of the principals. The principal argued that though she is the custodian of the school’s finances, she has been reduced to “a mere clerk” as the BoM and education official run the show.

“The board chairman and education official have taken over the supervisory role. They dictate persons to be awarded tenders and how much to be paid. Some even call me a foreigner,” she said.

According to the source, the BoM was opposed to the transfer of the former principal who hails from the local community.

In another school, the BoM chair, who is a university don, ordered the principal to submit the names of suppliers and issued directives as to who should be paid first.

The heads have urged the government to protect them from interference from both the communities and education officials.

Kenya Union of Post-Primary Education Teachers (Kuppet) warned that such happenings will compromise schools’ performance and urged the government to ensure the heads are protected from community interference.