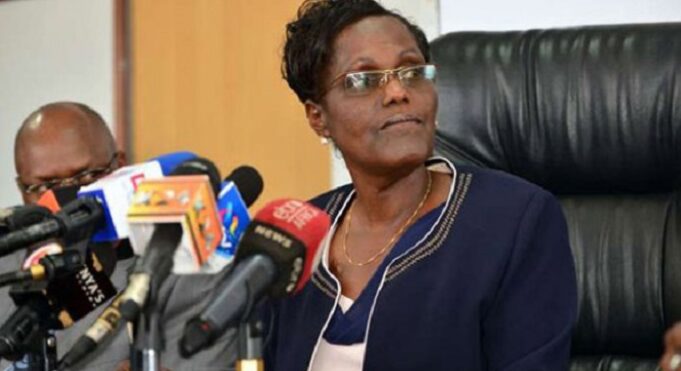 Nzomo took the oath of office in 2014 as the first person to chair the TSC, immediately after it was made a constitutional commission. TSC was constituted fully in March 2015, following the appointment of the chairperson and commissioners and their recruitment to serve.

With the end of her six year tenure, Nzomo has given a report on her exit to the TSC. In the report, she has stressed on resource mobilization, staffing, integrity, professionalism and strengthening research as the most critical areas that the commission should focus on.

Nzomo will take credit for the following pivotal achievements in the commission as she retires towards the end of November.

What more do you remember Nzomo for? Kindly put it in the comment box below.