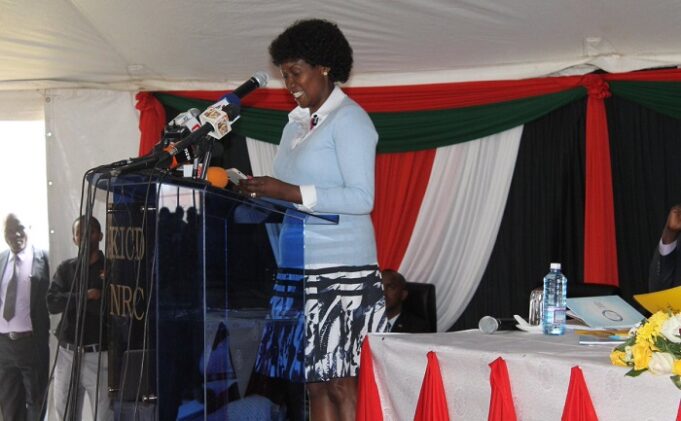 Majority of teachers have been greatly shocked after receiving their February 2021 salaries. The teachers, who have been eagerly waiting for their salaries since 20th February, suffered a shocker after realizing that what was credited in their bank accounts seriously contradicted their expectations of February 2021. Some earned very huge negative figures, others had a positive value that is slightly lower than their expectation, some had zero balance while some had a value slightly higher than what they expected.

Mystery surrounding unexpected increase in salaries is hard to explain, except for teachers whose annual increment month is in February. Could be the additional salary whose source they fail to understand is an annual increment or accrued annual increments from the due date that they were supposed to move to the next salary point.

Sources have attempted to give reasons for the reduced salaries. Logically, February salaries were expected to be lower than January salaries since February pay slips lack annual leave allowance, which varies depending on job group. Additionally, the tax relief, which teachers have been earning ended in December 2021 but its absence was masked by annual leave allowance and therefore the difference could not easily be detected.

The sources claim that the error in deductions might have occurred in the banks and saccos. Banks and saccos are claiming TSC never remitted loans for January and thus have recovered remittances for both months this time.

Being that the banks waited for so long this month without receiving payrolls from TSC, some decided to debit the loan deductions directly from teachers accounts yet the deductions should be check off. This might have led to double deductions, creating zero, reduced or negative balances in teachers’ accounts. Equity bank has been on the spotlight severally for this kind of behavior. However, this can be corrected by speaking to the branch officials, who will facilitate crediting of the accounts after 14 working days.

You May also be intrested in:

Pension deductions for those under 40 years were also affected in the mess.

TSC is expected to communicate on Monday, if it was the cause of the problem. In case TSC doesn’t communicate, then the affected teachers are advised to wait for their online pay slips and check if the pay slips  are OK. From this they can conclude that the problem is with the bank.

Newly employed teachers and interns might have gotten nil salaries since they are not yet in TSC payroll due to late or missing casualties.