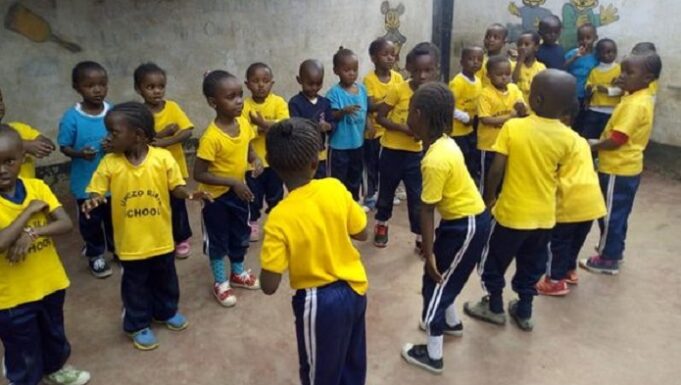 Report: Only 13,502 ECDE Teachers Are Entitled To Pension Upon Retirement

A whopping 28,300 ECDE tutors are working on contract while a paltry 13,502 are teaching on permanent basis.

This was revealed by the Senate Education Committee Chaired by Alice Milgo.The committee had been investigating reports that most counties pay the pre-primary school tutors below the gazetted government minimum wage which is against Early Childhood Development Education ACT 2021.

The Act stipulates that all county public service boards should remunerate the ECDE tutors according to the said scheme of service.

All Counties Given Up to May to Raise ECDE Teachers’ Salaries

In this respect,the county governors asked the national government for grants up to the tune of Sh4.3 billion per year from the national treasury to pay ECDE tutors.

The county government chiefs through the Council of Governors said that the provision of yearly grants of Sh2,292 per learner will enable them to effectively fulfil the terms agreed in the scheme of service to the ECDE tutors.

Embu Governor Martin Wambora who is Chairman of the Council of Governors told the Senate Education Committee that their are 1,916,690 ECDE learners in their respective centres who would be able to raise the said Sh4.39 billion.