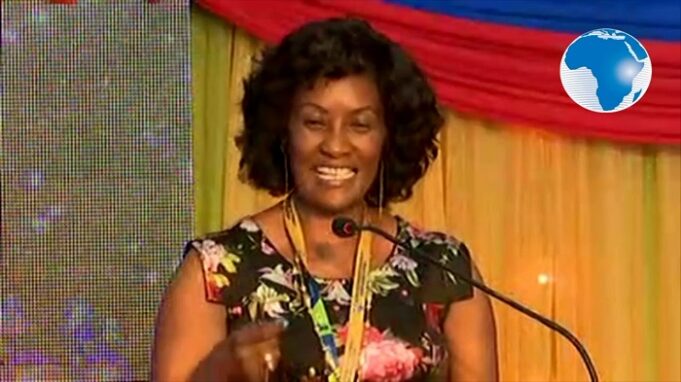 CBA 2021-2025 CBA Negotiations Aborted Due To Lack of Quorum

It has now emerged that the negotiations of 2021- 2025 CBA between teachers and the teachers’ service commission could not proceed due to low quorum.

Out of nine, TSC commissioners, only two have been on duty Since March 2019, a situation occasioned by the retirement of the other seven commissioners.

During the parliamentary pressing of TSC CEO Nancy Macharia on Wednesday, it became clear that for parties meet and negotiate a CBA, a minimum thresh hold of TSC commissioners must be met. That minimum representation has not been met since March 2019 since the commissioners have only been two. The two cannot make binding decisions as the nine-member commission is only considered legally constituted with at least half of the members. TSC has thus been accused of having some strategic intentions to avoid CBA talks since it would have informed the unions about ‘lack of quorum’ rather than taking them in circus.

How to update your TSC Teacher profile online

Parliament demanded to know whether quorum hitches that have rocked the commission have risked the welfare of teachers, including negotiations on a new Collective Bargaining Agreement (CBA).

“Can the CEO explain why she did not notify the President when she realised that the commission lacks quorum to decide on teachers issues? How have they been operating?” Mutua asked.

“Some of the commissioners retired in 2019, why has it taken too long to pick their replacement?”Odhiambo asked.

TSC is responsible for recruitment, promotion, disciplinary processes and reviewing the standards of education and training of teachers. However, Macharia dismissed claims that lack of quorum had affected the functions of the commission.

In her defense, Macharia said TSC has been focusing on implementing earlier decisions, adding, it is not within her jurisdiction to notify the President on retirement of commissioners.