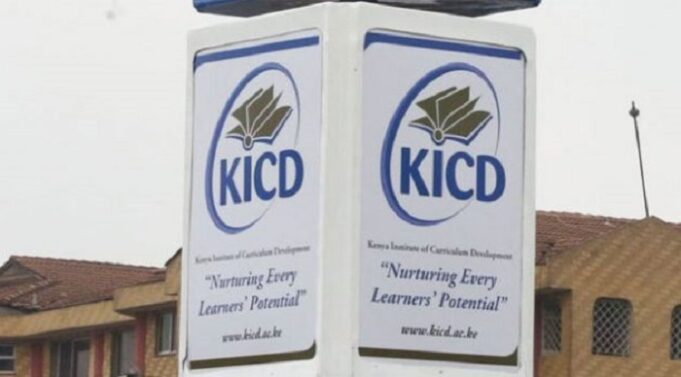 KICD issued confirmation letters to  the publishers whose entries won the tenders on Friday, June 4th. In the new changes, Fathers of Nations, a novel by Paul B. Vitta has been chosen as the English Literature compulsory text.

Parliament of Owls published by the East African Educational Publishers was unveiled as an optional text replacing John Steinbeck’s The Pearl.

A Silence Song and other Stories which is an anthology of short stories will replace Memories we Lost.

The use of the new setbooks is expected to are expected to be implemented next year and will run for three years, ending in 2025.

The new set books and their guides are available in all major bookshops countrywide or can be obtained online by clicking here.